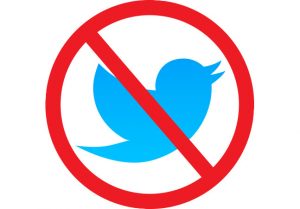 Against the anarchist celebrity: In a culture which creates fame and lets it thrive there will never be a total abolition of hierarchies, even the idea of a “anarchist celebrity” is a oxymoron. Fame lets the word of a celebrity or someone with clout be put above anyone else making it easy for a normally random shitty person become even worse and even shittier, letting abusers and creeps thrive. Antifascist/anarchist celebrity’s also make it be seen as a good thing to be known and identified, “having a target on your back is a good thing because at least you have clout”. This idea pushes back on illegalism, lone wolf attacks, and underground actions. What the fuck is the point of black bloc if you use it to stand outside a precinct and post on twitter? Being beaten by pigs and captured should not be seen as a good option, I personally don’t want to be surrounded by snitches, creeps, and cowards.
Smash phones. Abolish clout. Hit the state where it hurts and stop wasting your time on above ground bullshit.

-Sincerely an anarchist tired of twitter creeps and orgs